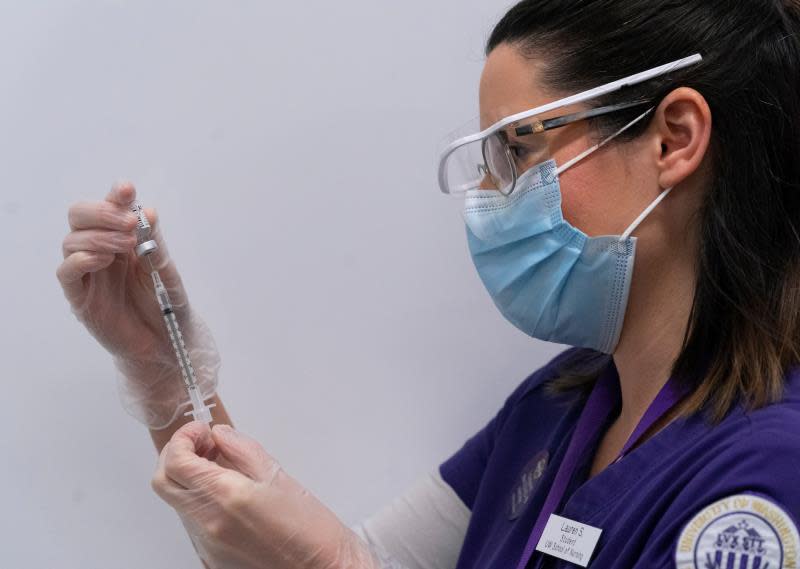 The British variant of coronavirus: what we know