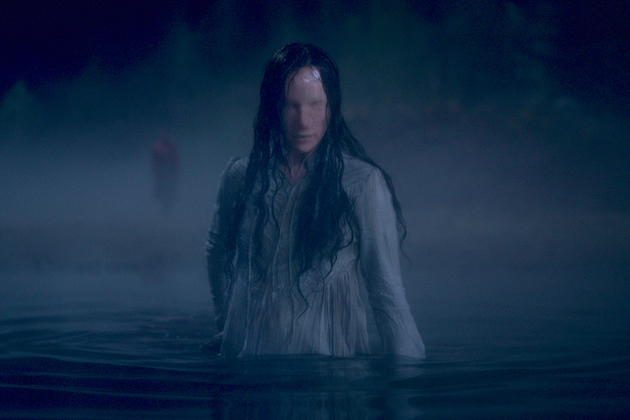 It’s you, it’s me, it’s us … waiting in vain for a new one Haunting of season.

Mike Flanagan, creator of Netflix The Haunting of Hill House and The Haunting of Bly Manor, tweeted Wednesday that season 3 of the anthology’s horror series is not in the cards right now – and maybe not ever.

“Currently, there are no plans for more chapters,” he wrote in response to a supporter who asked about the chances of another Haunting chapter in the future. Of course, never say never, but right now we are focused on a complete list of other @ intrepid projects for 2021 and above. If things change, we will definitely let everyone know! ”

Currently, there are no plans for more chapters. Of course, never say never, but right now we’re focused on a full slate of others @intrepid projects for 2021 and above. If things change, we will definitely let everyone know! https://t.co/WkkSwsnFlm

Flanagans Hill House, inspired by Shirley Jackson’s classic horror story, was a dormant hit for the streaming service when it premiered in October 2018. He followed it up two years later with Bly Manor, an adaptation of Henry James’ works Screw rotation, The romance of certain old clothes and Jolly Corner. More Hill House actors – Oliver Jackson-Cohen, Victoria Pedretti, Kate Siegel and Henry Thomas – returned to play new characters in the second round.

The executive producer is currently working on Haunting EP Trevor Macy on another Netflix horror project: Midnight Mass, a series of seven episodes about an island community that begins to experience strange phenomena after a new priest arrives.

Do you have thoughts of not getting more Haunting seasons? Hit comments!