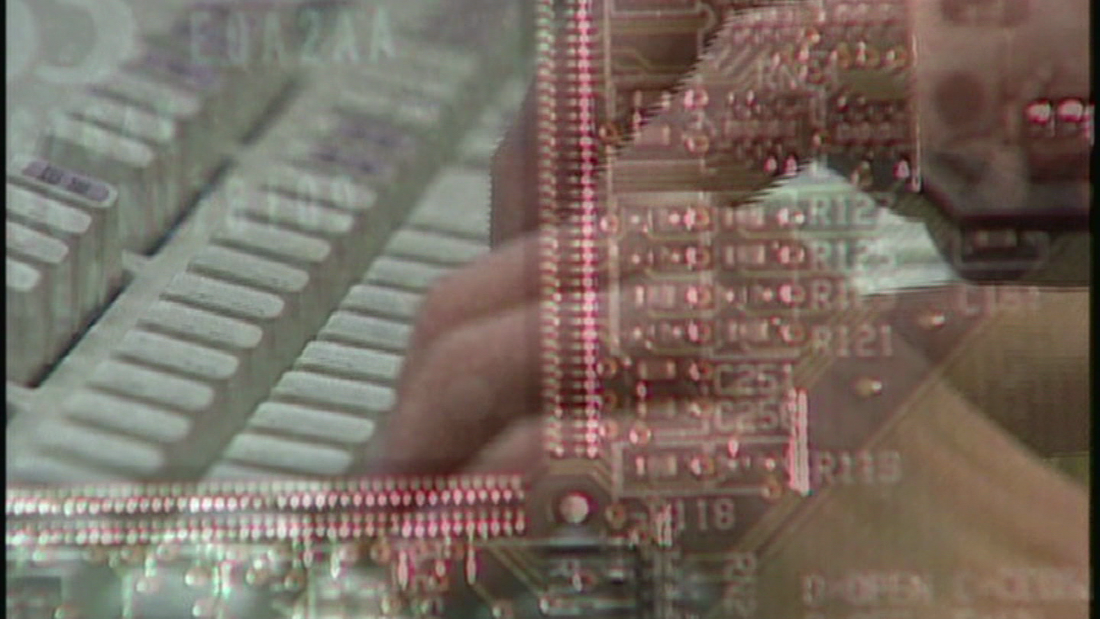 Officials said people associated with the Iranian regime operated several websites after the election, including one titled “Enemies of the People,” which contained personal information and photos of government and private sector officials involved in the regime of the 2020 U.S. election.

Among those targeted online was Christopher Krebs, the former head of the U.S. Cybersecurity and Infrastructure Agency, a person familiar with the FBI’s investigation, CNN reported.

Krebs made news in the wake of the 2020 election by publicly rejecting false claims by President Donald Trump and other Republican officials that there was mass election fraud associated with the election. After verifying conspiracy theories pushed by Trump, Krebs was fired from his position at the Department of Homeland Security.

The online targeting of Krebs by Iranian cyber actors was first reported by The Washington Post, which also identified FBI Director Christopher Wray as one of the U.S. government officials targeted online.

An FBI spokesman declined to comment on the identity of US election officials threatened by Iran.

In its statement on Wednesday, the FBI publicly called on the Iranian regime, the FBI said: “The creation of the Enemies of the People after the elections demonstrates an ongoing Iranian intent to create discord and mistrust in the United States and undermine public confidence in the US election process.”

Wednesday’s announcement was not the first time that the US government has blamed Iran for gruesome election-related activity in 2020.

As CNN previously reported, Wray and National Intelligence Director John Ratcliffe announced at a press conference at FBI headquarters in October that Iran and Russia had received information about US voter registration in an attempt to interfere in the election. The Iranian regime was accused of posing as the far-right group Proud Boys for sending intimidating emails to voters.
In a cybersecurity bulletin sent to government agencies and private industry after the October press conference, the FBI and DHS accused Iran of creating “fictitious media sites and fake legitimate media sites to disseminate obtained data on voter registration, anti-American propaganda and misinformation about voter repression,” voter fraud and voter fraud. “