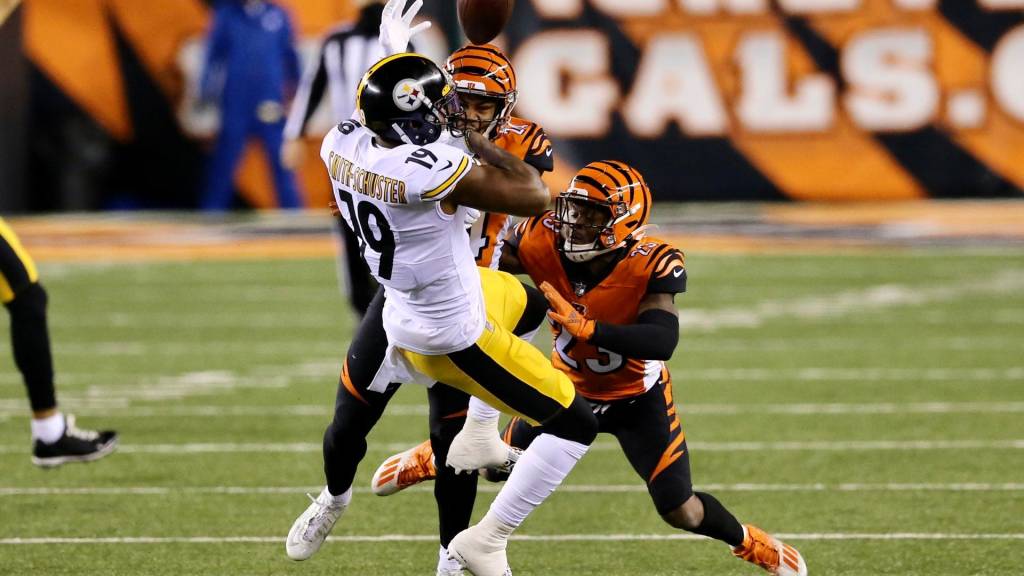 According to former NFL superstar and current NFL analyst Shannon Sharpe, players find extra motivation from being respected by their opponents.

Sharpe was on his show Undisputed and made it clear that foreplay TikTok’s Pittsburgh Steelers wide receiver JuJu Smith-Schuster makes on the opposing team’s logos is disrespectful and it gives these teams extra motivation.

This is a point Steelers head coach Mike Tomlin has disputed in his press conferences, noting that he does not think the players care enough about what Smith-Schuster does to carry it on the field in their games.

Cincinnati Bengals safety Vonn Bell is likely to disagree with this claim after he turned Smith-Schuster up in midfield last week.

If the whole issue is in the air like this, the Steelers would be best off failing alongside caution and just getting Smith-Schuster to stop. But I will pass the question on to you. Do you think Smith-Schuster’s dancers motivate opposing teams and should he stop? Let us know.