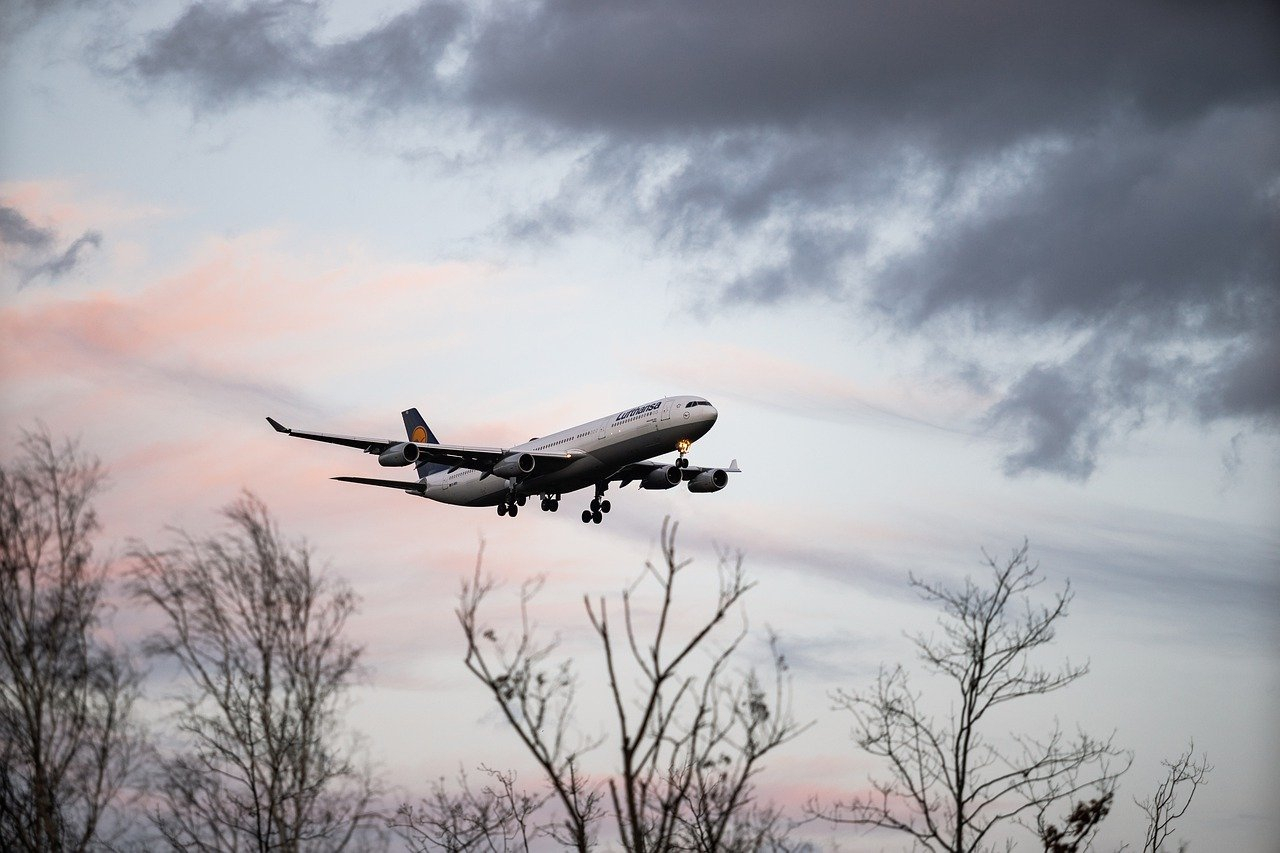 In the coming decade, space agencies and private space companies like SpaceX plan to build a base on Moon and Mars. While scientists are already building rockets for the journey, astronauts for long-term human settlements on one of them must have fuel to perform daily activities. Many have already suggested hydrogen as a possible solution. But a group of scientists is working to convert carbon dioxide (CO2) from the atmosphere into synthetic aviation fuel. Since Mars is rich in CO2 (about 96%) and the moon’s regoliths have a high concentration of carbon dioxide, it offers a possible solution.

For now, however, the research team at Oxford University is focusing on producing jet fuel for the aerospace industry. As the aviation industry contributes over 900 million tonnes of CO2 each year to combat climate change, it is necessary to turn the tide and make sure it leans towards CO2-neutral. The second aspect is that fossil fuels are a non-renewable resource, which means that at some point the world will run out of gasoline. Therefore, it is important to focus on different types of fuel.

So far, aviation scientists have tried to use various other energy sources such as electricity to fly. But such flights are limited to short distances. For long-haul flights, there is no alternative yet. “It is seen as part of a series of approaches to mitigating climate change. It will not be the end, it will not be the final story, there will be many other things, and it can also be a bridge technology,” Professor of Chemistry Shane Telfer from Massey University told News Hub NZ.

The concept of converting CO2 to aviation fuel is not new. When fossil fuels burn down, it decomposes and emits CO2 gas into the atmosphere. Therefore, many scientists have tried to find a way to convert atmospheric CO2 to ethanol (jet fuel). What Oxford researchers are proposing is to add a cheap iron-based catalyst and hydrogen that converts it to ethanol and recycles the atmospheric CO2 to ethanol. Since the process does not involve the extraction of fossil fuels, it will make the industry carbon neutral. The results of the study were published in the journal Nature Communications.

In the past, other similar methods had to rely on expensive catalysts such as cobalt to start the chemical reaction. Now, Oxford researchers suggested using a cheap iron-based catalyst. As the catalyst is placed in a reaction chamber next to CO2 and hydrogen gas, the process separates the carbon molecules and attaches to hydrogen to form a hydrocarbon molecule or jet fuel. The rest of it turns into water.

The researchers tested the new catalyst in a small reaction chamber at 300 ° Celsius and at 10 times the air pressure at sea level. The whole process took 20 hours and converted 38 percent of CO2 into new chemicals. About 48 percent of it was ethanol or jet fuel hydrocarbons, and the rest were other by-products such as ethylene and propylene used to make plastics, Science News reported.

Professor Peter Edwards, one of the leading researchers in the project, said the new method could be scaled up in two to three years to produce aviation fuel in large quantities to make it economically viable.

“This is a really exciting, potentially revolutionary step forward, the most important step in my four-decade career. Our vision is that the world can see that trapped CO2 can be used as an energy carrier to enable sustainable aviation. With government support, this would provide the stimulus to develop a new UK aviation fuel manufacturing industry, “he said, adding that his team was in discussions with the UK industries to set up a pilot plant.

The Oxford University project is not the only one trying to convert CO2 into fuel. Eight other companies are also working on similar projects. A Swiss company is building a plant to collect CO2 from the atmosphere, while a New Zealand start-up called Lanzatech has adopted another method of converting industrial waste gas into ethanol. Virgin Airlines’ biofuel flight was partly powered by Lanzatech’s fuel.

If the Oxford University project can be scaled up, it could attract Elon Musk’s attention. A similar method can be used to produce enough water and fuel to ignite a colony on Mars and the Moon.