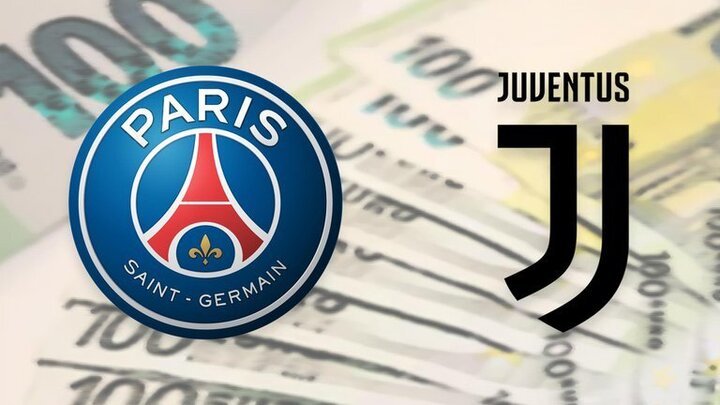 PSG and Juventus have become the first football clubs to have digital assets listed on the three major cryptocurrency exchanges, and their impact has been huge and immediate.

That PSG the ‘token’ meanwhile moved close to 100 million euros and the price rose 198 percent in 24 hours and reached 32.75 euros, more than 16 times the starting price.

According to the company Chiliz, the market value of sports ‘fan tokens’ is around 150 million euros, and in the coming months, clubs such as Barcelona, Rome, Atletico Madrid and Independiente in Argentina is also traded on crypto exchanges.