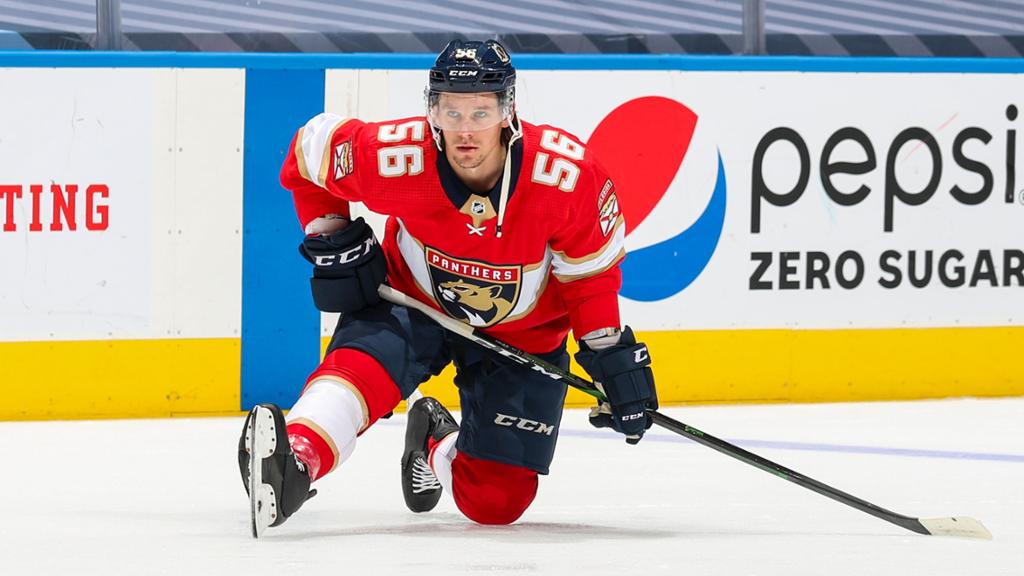 Haula, 29 (3/23/91), scored 24 points (12g-12a) in 48 games with the Carolina Hurricanes and Florida Panthers in 2019-20 and reached the 20-point mark for the fourth time in his career. He picked up 22 points with the hurricanes to start the campaign before being handed out to the Panthers at the trade deadline, where he recorded two assists in seven games and tackled a goal in four competitions during the Stanley Cup qualifier in 2020.

He is two seasons removed from a career-best 2017-18 campaign with the Vegas Golden Knights, where he helped lead the expansion franchise to the Stanley Cup final and established highlights in several categories, including goals (29), assists (26) and points ( 55). Haula has scored at least 12 goals in four of the last five seasons – he missed much of 2018-19 for Vegas due to an injury, but scored seven points (2g-5a) in 15 games in his final season with the Golden Knights. In seven career NHL seasons, the 6-foot, 193-pound forward has skated in 405 NHL games with the Minnesota Wild, Vegas, Carolina and Florida and recorded 175 points (85g-90a); He has also appeared in 48 careers after season competitions, adding 10 goals and 23 points. From 2013-17, he played four seasons in Minnesota as a teammate for current Predators striker Mikael Granlund.

Originally drafted by Wild in the seventh round (182nd overall) of the 2009 NHL Draft, Haula spent three seasons at the University of Minnesota from 2010-13, leading his team to score twice. Internationally, native Pori, Finland, has represented his country in several tournaments, including the World Cup in 2014 and the U-18 World Cup in 2009, where he won a bronze medal in both events.