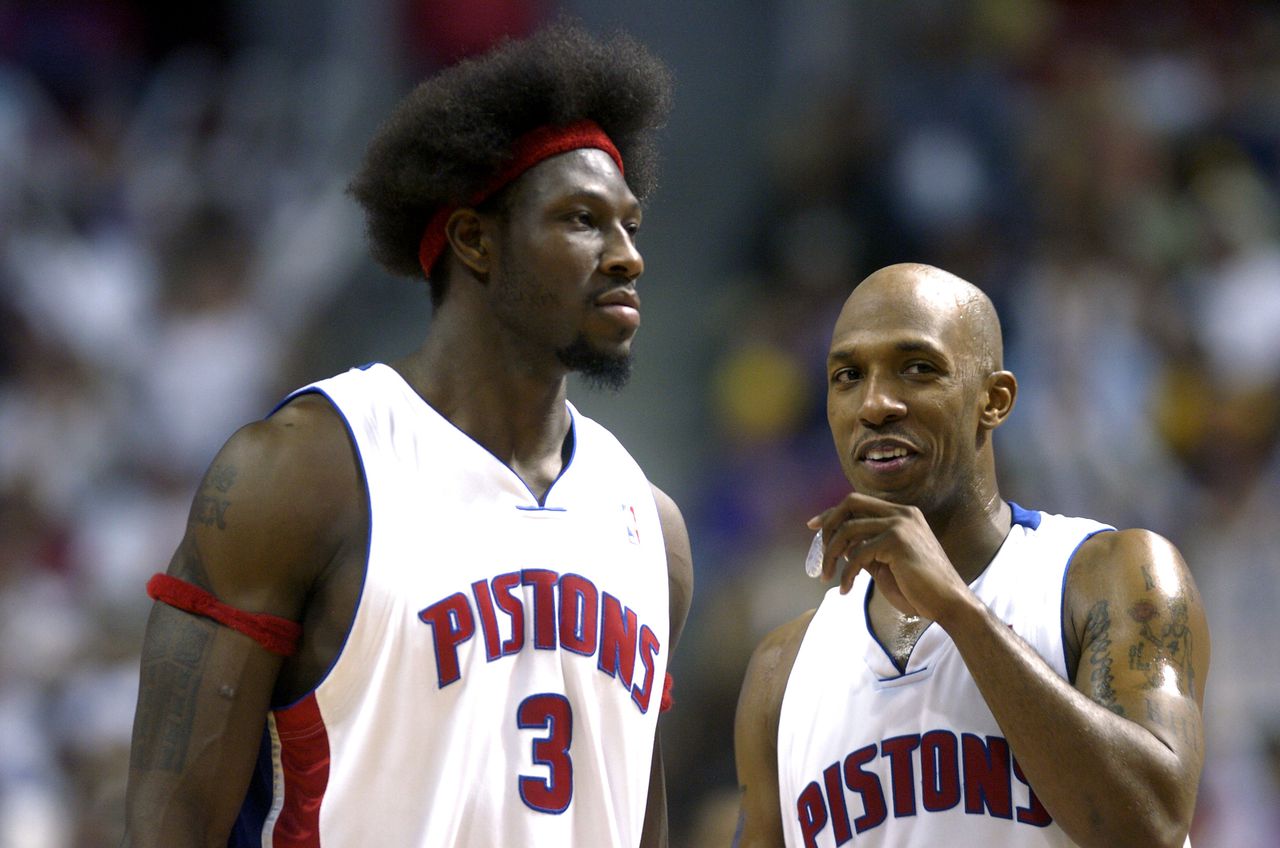 Former Michigan college stars, a WNBA champion and three-fifths of the Detroit Pistons’ 2004 title team are among the eligible candidates for the Naismith Memorial Basketball Hall of Fame in 2021.

Players and coaches with Michigan ribbons are scattered across the official list of basketball’s highest honor released this week on ESPN’s “The Jump.”

Following the Hall of Fame’s traditional timeline, finalists from the North American and Women’s Committees will be announced during the NBA All-Star Weekend scheduled for early March.

The entire class from 2021, including those selected by the Direct Committees, will be unveiled during the NCAA Final Four scheduled for early April.

The Class of 2021 Enhrinement ceremony is scheduled to take place in Springfield, Mass., In September 2021.

Some candidates with Michigan ties include:

The complete list of nominees can be seen here.