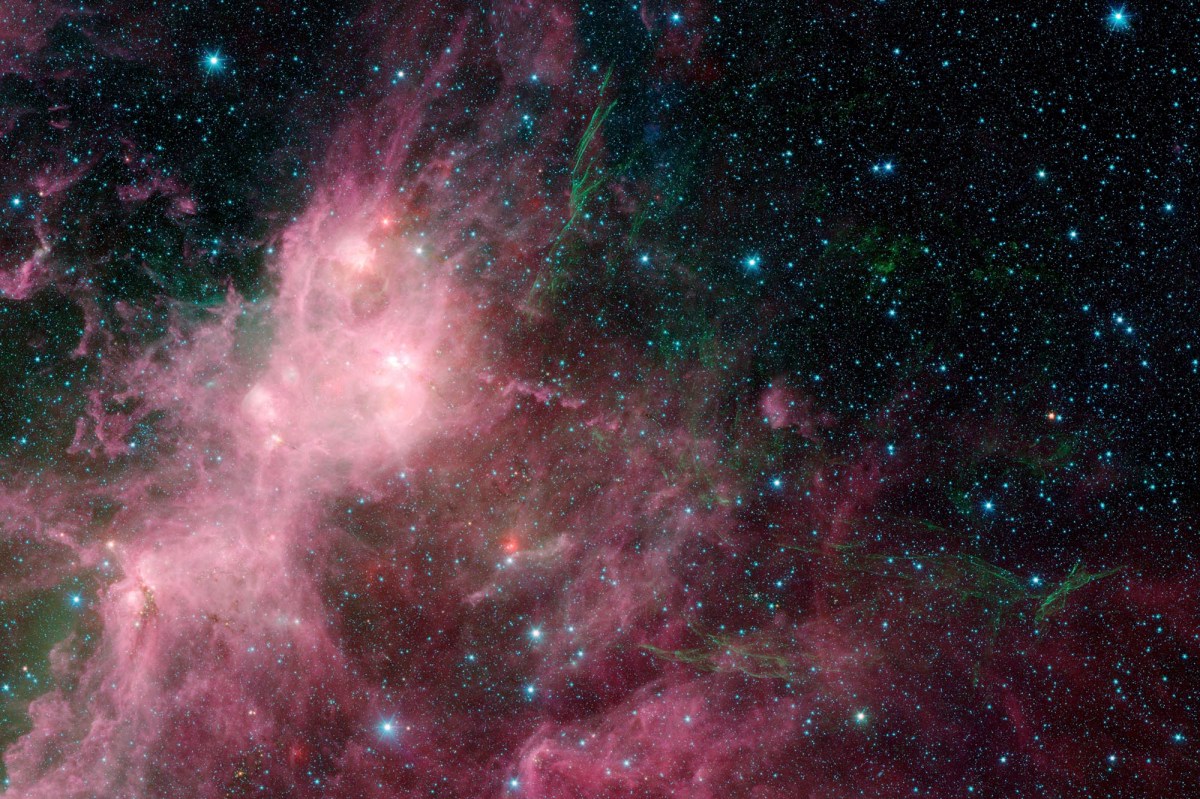 Every alien in our galaxy has probably already wiped itself out – the victims of too much progress, says a new scientific study.

Researchers with NASA’s Jet Propulsion Laboratory and California Institute of Technology have assumed that since previous studies show that the technological advances of a civilization “will inevitably lead to complete destruction and biological degeneration”, any intelligent life earlier in the Milky Way has probably already killed itself.

“[I]f intelligent life is likely to destroy itself, it is not surprising that there is little or no intelligent life elsewhere, ”the researchers said in a paper published online earlier this month.