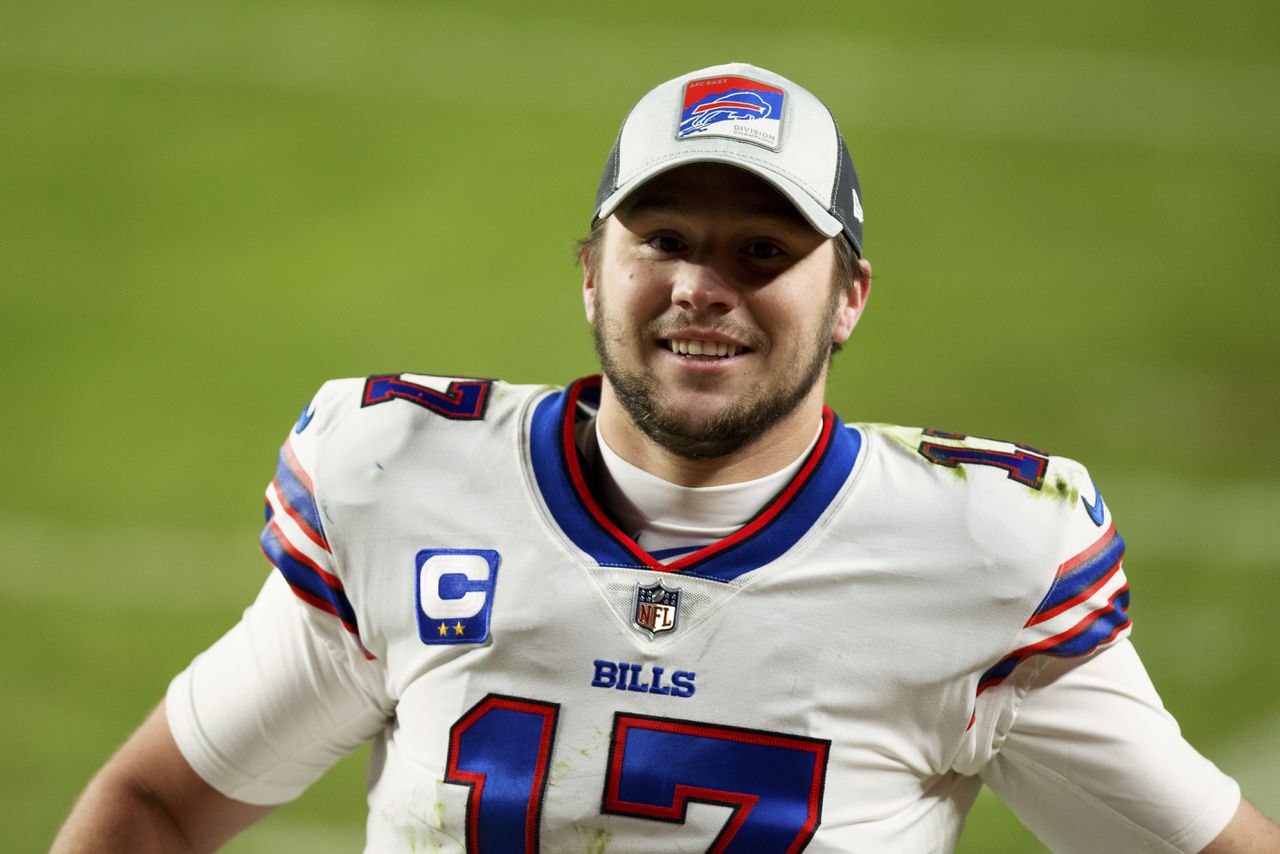 Fans would be tested for Covid-19 before the game, and masks would be needed. Anyone who is not wearing a mask will be removed from the stadium.

Contact tracking would take place after the game to determine if and how the game spread coronavirus, Cuomo said.

Fans would be separated once inside the stadium and some sections would be closed. Ushers would be present in every section.

Bills Stadium usually has a capacity of over 71,000.

The plan for the playoffs is not yet final, and state officials are still in discussions with the bills.

“It’s never been done before, and how to do it, the devil is often in the details,” Cuomo said during a news conference in Albany. “We want to do it.”

The Bills got the team’s first AFC East division title in 25 years this weekend. The team is 11-3 and has been one of the best teams in the NFL all season.

The team’s record is good enough to guarantee a playoff at home at Bills Stadium. It will be the first home playoff game for the Bills since 1997.

If the Bills win their last two games, no team in the AFC can surpass them to No. 2 seed in the playoffs, which would guarantee two home playoff games.

Cuomo has been talking about the possibility for fans of Bills games for several months. But just as discussions began to get serious, Covid cases quickly began in western New York and in the rest of the state.

The plan for fans in the playoffs could serve as a model for how the state can restart other major events, Cuomo said. It is possible that the combination of tests and vaccinations may allow certain events to restart, and some places that are now closed will reopen.

The stadium itself is a relatively controlled environment, and the team can control how fans get in and out, said state budget director Robert Mujica, who has worked on the bill proposal with state health commissioner Dr. Howard Zucker.

The bigger concern is events that may pop up around the game, such as tailgate parties, Zucker said. How to manage them is the biggest remaining question.

The NFL playoffs begin Jan. 9. The date for Bill’s home game has not been set yet.

Be sure to check out Shout! Buffalo football podcast. Beat writers Matt Parrino and Ryan Talbot keep you up to date and know.