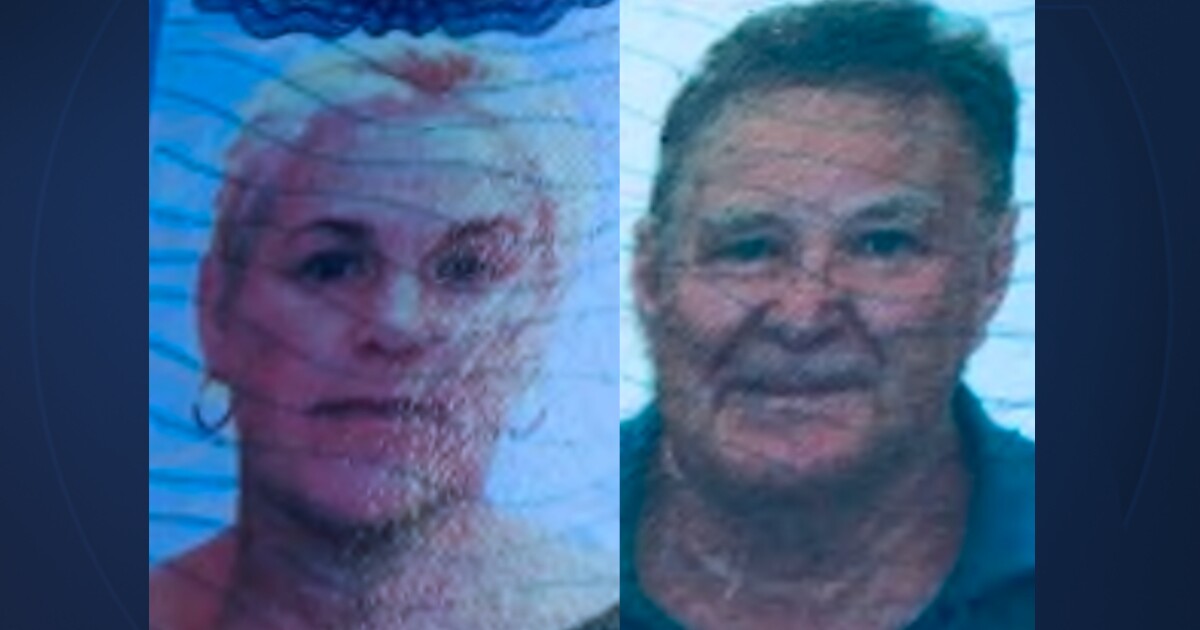 PALM BEACH, Fla. – A couple of missing sailors there disappeared near the Bahamas a week ago aboard a Palm Beach-based boat have been found safe, the U.S. Coast Guard confirmed Wednesday.

Officials tweeted around 6 p.m. 16.30, that Marty Sure Widrick, 51, and Sven Gunnar Karlsson, 72, were found safe on Great Harbor Cay in the Bahamas.

No other details have been released.

The Coast Guard said Widrick and Karlsson were last seen on Dec. 16 departing from Matthew Town in the Bahamas for a trip to Providenciales in the Turks and Caicos Islands.

According to a family friend, the couple were to meet with Widrick’s daughter in Turks and Caicos, but they never arrived.

Widrick and Karlsson were aboard a 50-foot sailboat named “Get Nauti.”

The back of the boat reads “Palm Beach,” which probably refers to its tribute harbor.