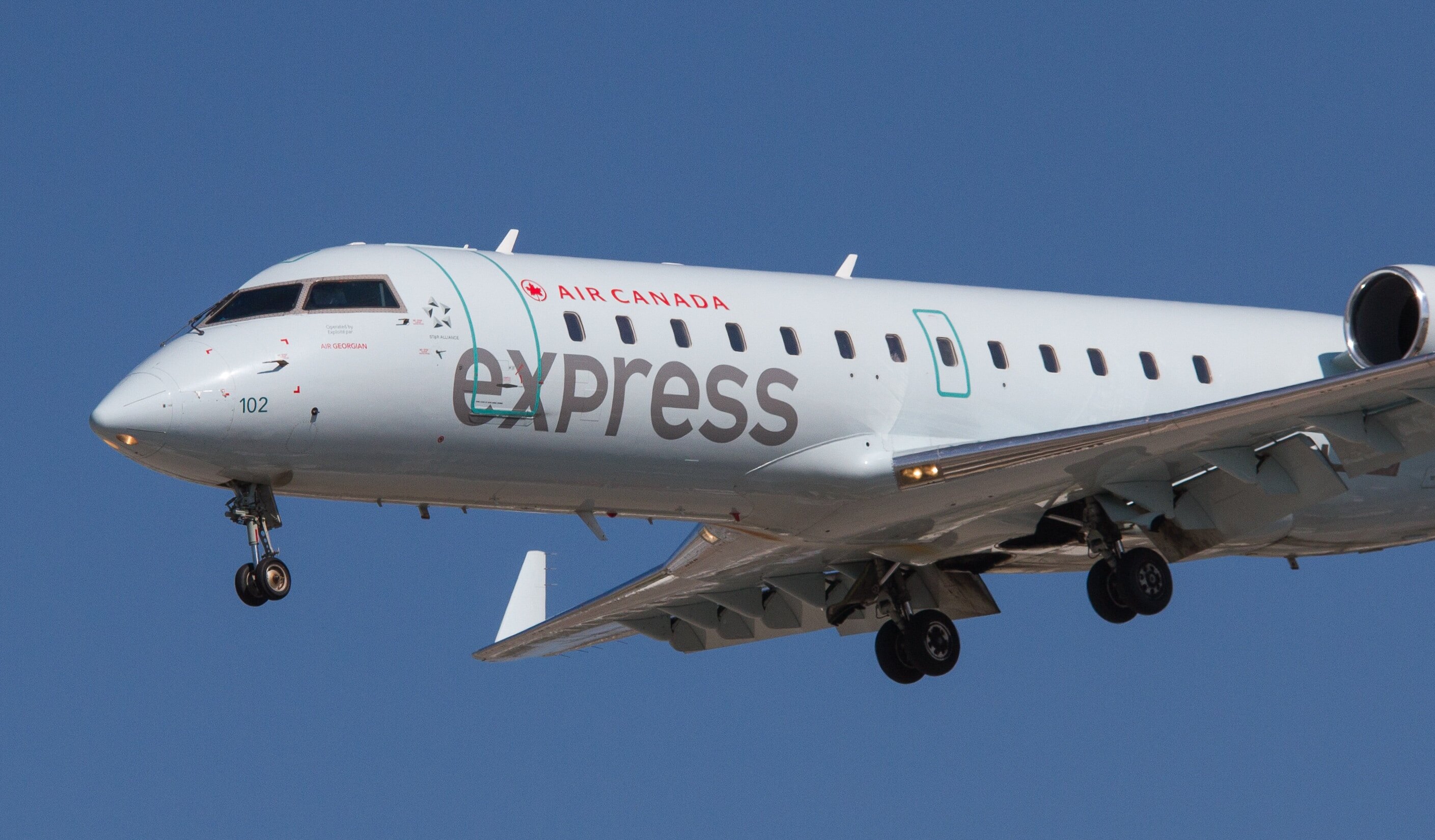 A team of researchers affiliated with several institutions in the UK and one in Saudi Arabia have developed a way to produce aviation fuel with carbon dioxide as the main ingredient. In their paper published in the journal Nature communicationthe group describes their process and its effectiveness.

As scientists continue to look for ways to reduce the amount of carbon dioxide emitted into the atmosphere, they have increasingly focused on certain business sectors. One of these sectors is the aviation industry, which accounts for approx. 12% of transport-related carbon dioxide emissions. Limiting carbon emissions in the aviation industry has proven to be a challenge due to the difficulty of fitting heavy batteries inside the aircraft. In this new effort, the researchers have developed a chemical process that can be used to produce carbon-neutral jet fuel.

The researchers used a process called the organic combustion method to convert carbon dioxide in the air into aviation fuel and other products. It involved the use of an iron catalyst (added potassium and manganese) together with hydrogen, citric acid and carbon dioxide heated to 350 degrees C. The process forced carbon atoms out of the oxygen atoms in CO2 molecules that are then bound to hydrogen atoms that produce the kind of hydrocarbon molecules that comprise liquid jet fuel. The process also resulted in the creation of water molecules and other products.

Tests showed that in 20 hours, the process converted 38% of carbon dioxide in a pressurized chamber into jet fuel and other products. The jet fuel accounted for 48% of the products produced – the others were water, propylene and ethylene. The researchers also note that the use of this fuel in aircraft would be carbon neutral because burning releases the same amount of carbon dioxide that was used to produce it.

The researchers also claim that their process is cheaper than other methods used to produce fuel for aircraft, such as those that convert hydrogen and water into fuel – primarily because it uses less electricity. They also point out that conversion systems could be installed in plants that currently emit a lot of carbon dioxide, such as coal-fired power plants.