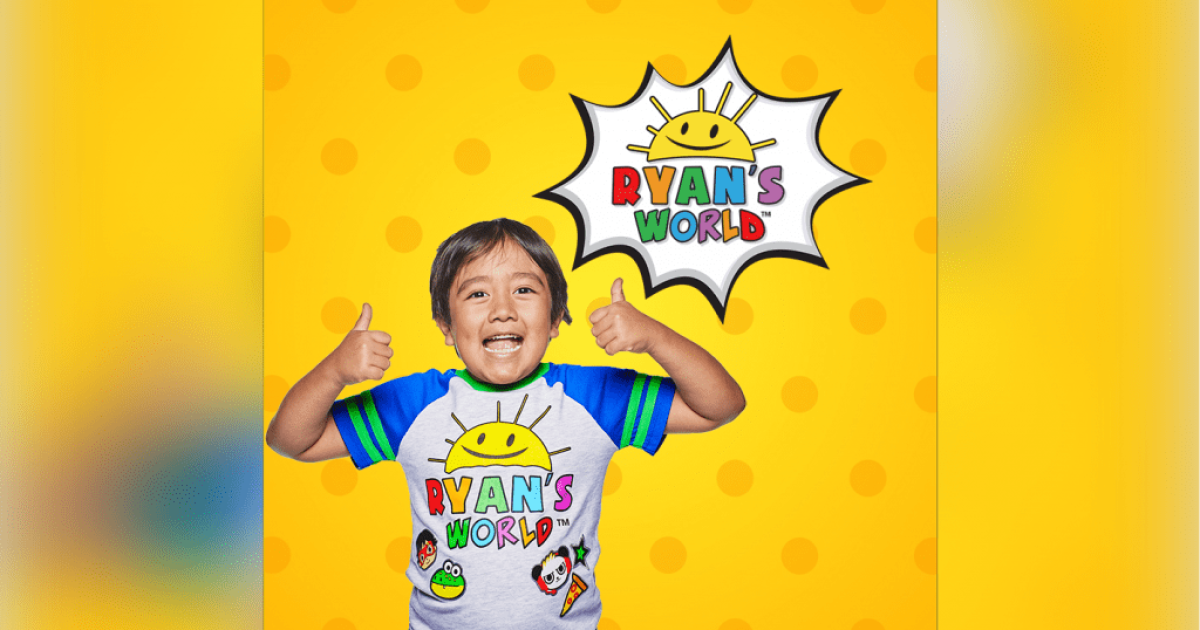 Prepare to question your career choices.

A 9-year-old boy reviewing new toys online has been named the highest paid YouTube star of 2020 by Forbes.

The young entrepreneur draws children from all over the world to his videos. Along with reviewing toys, he records DIY science experiments and shares stories with his family.

However, not all of Kaji’s money comes from YouTube. Forbes says the majority of the boy’s business comes from licensing agreements for thousands of Ryan’s World products, ranging from bedroom decor to toys.

Behind Kaji on the list of the best YouTube employees was Mr. Beast (Jimmy Donaldson) for $ 24 million, Dude Perfect for $ 23 million, Rhett and Link for $ 20 million and Markiplier (Mark Fischbach) for $ 19.5 million.

Forbes says it estimated the earnings of YouTubers based on data from Captiv8, SocialBlade and Pollstar as well as interviews with industry insiders. The amounts are before tax and do not include deductions for agents, managers, lawyers, etc.