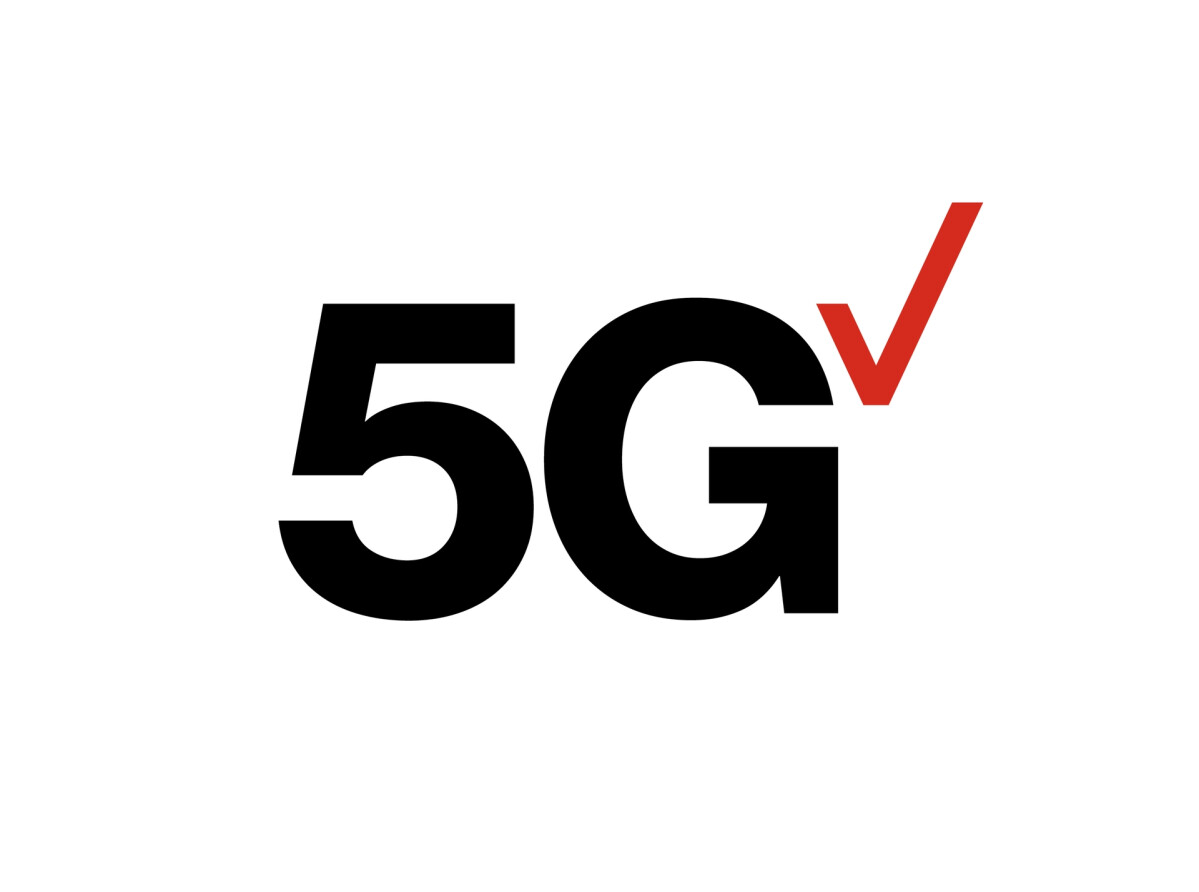 If you are one Verizon Customer You may have noticed that the 5G data rates you receive through the carrier’s nationwide 5G network are often slower than 4G LTE. This is due to the technology that the country’s largest carrier uses to cover the country with coast-to-coast 5G signals. It’s called Dynamic Spectrum Sharing (DSS), and Verizon explains it this way: “Verizon’s 5G Nationwide uses Dynamic Spectrum Sharing technology, which enables 5G service to run simultaneously with 4G LTE on multiple spectrum bands. This new technology enables Verizon to dynamically use its full portfolio of current spectrum resources to serve both 4G and 5G customers. “

If your Verizon 5G phone is slower than 4G LTE, turn off 5G to speed up your device

Verizon customers receive two different kinds of 5G signals. Ultra Wideband 5G uses mmWave spectrum with high bandwidth that does not run long distances. It also does not penetrate so well into structures. Therefore, it is difficult to find an area in the country where Verizon’s UWB can be found. The good news is that mmWave 5G delivers very fast speeds. DSS, on the other hand, allows Verizon to share 5G and 4G LTE spectrum without having to reuse existing low-bandwidth waves. Besides Verizon’s DSS, both T-Mobile and AT&T relies on low-band far-reaching signals to cover the United States with 5G coverage. And low band can also easily penetrate buildings. But what they do not do is give users a spectacularly fast data rate.

And that’s why PCMag reports that Verizon users with the new 5G iPhone 12 line, the Google Pixel 5 and other phones that support both Nationwide 5G and Ultra Wideband service may suffer from low speeds. How slow? Slower than 4G LTE. If this is the case with your service, the best option is to disable 5G on your Verizon phone. The handset automatically selects a 5G network over 4G LTE. So if you do not disable the setting, your phone automatically connects to a slower network automatically with one major exception. If your Verizon 5G device supports UWB and you’re in an area with UWB coverage, it might be better for you to keep 5G turned on. Keep in mind, though, that finding an Ultra WideBand 5G signal is like finding a needle in a haystack right now with availability in just over 60 cities.

How to tell which Verizon 5G network your iPhone is on

Even Verizon itself admits this problem. A spokesman said, “For most customers, the performance of our 5G nationwide network will be equivalent to 4G. [DSS] is new technology and we continue to change it as we go. We expect performance improvement through 2021 and beyond. “PCMag conducted a real-life test in New York City (let’s hope they had a mask!). An iPhone 12 Pro was taken to eight locations in the Big Apple. The first seven locations contained a DSS signal, and the result was lower data rates than the 4G LTE service, and for the last test, a UWB connection was established with download data rates more than seven times faster than DSS 5G running at over 700 Mbps.

So how do you know which 5G network your iPhone is on? If you are a Verizon customer, look at the status bar at the top right of your iPhone screen. If you see the lowercase letters UW on the 5G icon, congratulations! You’re connected to Verizon’s fast UltraWideband 5G network.