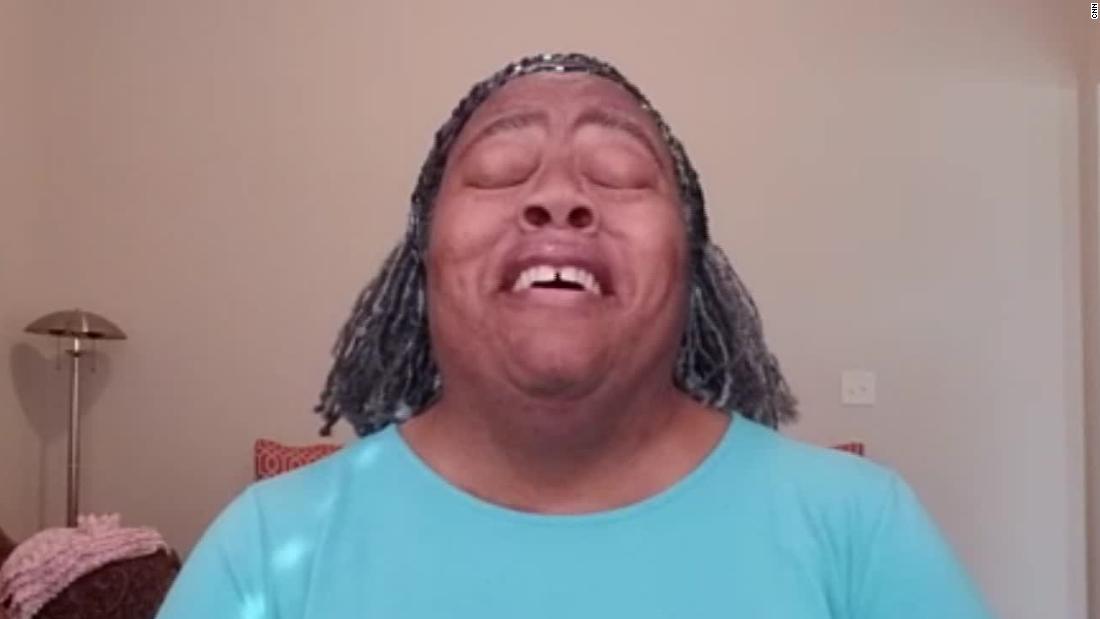 “I kept calling,” Janese said. “I was just thinking about how to get Janice home, and that’s it.”

Janese and Janice shared their experiences in an emotional interview with CNN’s Brooke Baldwin on Wednesday, where the detailed months of trials were exposed after Janice was rushed to the emergency room.

Janice told CNN she spent about 115 days in the hospital and rehabilitation clinics recovering from Covid-19 after starting in March. She said she was ventilated and in a coma for 57 of those days.

The 59-year-olds’ history gained attention after being profiled in the Atlanta Journal-Constitution. Janice is an Atlanta-based employee at Delta Air Lines, and Janese is based in Miami.

Janese told CNN that she did not realize until she read the article that staff at the medical facility repeatedly told her that Janice was near death.

“I did not hear it, I did not feel it, because my mind could not enclose the fact that she would not be there,” Janese said.

Janese credited her faith and advice from her GP to remain optimistic about Janice.

She said she became close friends with one of the nurses who cared for her twin.

“My only comment to her was, I said, ‘Well, her heart is strong, and until she gives up, I will not give up, until the day she stops breathing, I will never ask you. to take her from that vent, “” said Janese.

At the end of the interview, the sisters received a message from Delta CEO Ed Bastian.

“Please let Janice know, while she was in a coma, we (including myself) followed her progress daily and included her in our prayers. She is a miracle and we are so proud of her strength in this fight,” the statement said. as read in the air by CNN’s Baldwin.

It continued, “Let her also know that I can not wait to send her and her sister on a first class trip, on me, anywhere in the world, we fly when she is able to travel. Merry Christmas ! “

The couple was moved by the gesture as they typically travel to birthday parties and were unable to do so due to Janice’s condition and the ongoing pandemic. Janice thanked Bastian and expressed deep understanding for both family and strangers for helping and keeping her in their prayers.

“When you wake up from a coma after two months, you can’t move, you can’t walk, you can’t scratch your head,” Janice said.

She added: “Being here and having this interview with you now, for me, it just makes me realize every morning when I wake up, saying ‘Thank God for another day. “

Janice and Janese promised to let Baldwin know when and where to travel, and Janese offered viewers a concluding thought.

“Please just wear your masks. You will never ever have to tackle this in your life. Just wear the masks.”