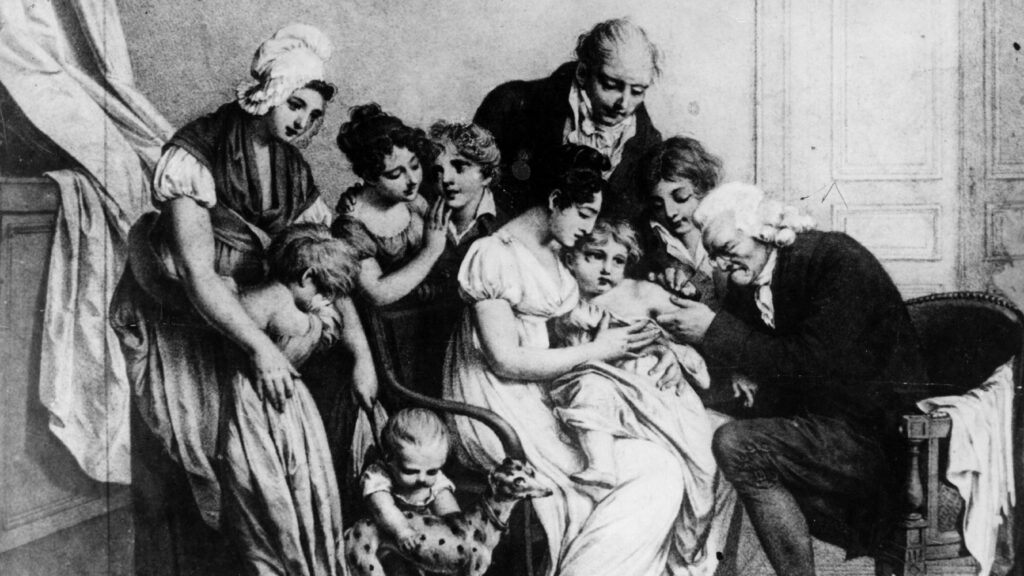 Uan unprecedented collaborative effort in vaccine development has culminated in several vaccines being tested in advanced clinical trials all in less than a year since global leaders realized we were in the midst of a global pandemic. One is now being given to healthcare professionals and another will soon follow.

As the first Covid-19 vaccines are distributed in the United States and in other countries around the world, this is a major issue that many are thinking about now. ”Are these vaccines safe? ”

The answer is yes.

Vaccines are one of the great modern triumphs of public health. They have helped add decades to people’s expected life expectancy and are one of the best tools for preventing disease, impairment and death. Immunizations with childhood vaccines prevent 2 to 3 million deaths each year. They are also one of the most proven and safest products in history.

We know from recently completed clinical trials with the Pfizer / BioNTech and Moderna vaccines against Covid-19 that serious reactions are rare. And as these vaccines are used by the millions, we will have even greater confidence in their safety and effectiveness through post-marketing studies.

However, it is important to be aware of what “safe” means. No vaccine – in fact no medical treatment – is completely free of side effects. And it is the responsibility of physicians to be honest with them so that people are prepared and more likely to trust science.

Skepticism about vaccines has existed since Edward Jenner first immunized an 8-year-old boy against smallpox in 1796.

The reasons range from religious beliefs to centuries of medical exploitation inflicted on color communities and to monstrous misinformation on social media. On top of these, record-breaking Covid-19 vaccines are being developed, tested and approved.

Before a vaccine is approved for public use, it must undergo a careful process, testing it with tens of thousands of volunteers. This system is set to capture all but the rarest side effects. Even after a vaccine is licensed, it is subject to strict safety assessments to detect problems that occur when a vaccine is given to millions of people.

All of this complicates public health leaders’ ability to communicate that side effects and side effects on the vaccine are normal, especially when such reactions become headlines, intensify on social media, and become fodder for conspiracy theories.

In 2009, the H1N1 vaccine, also known as the swine flu vaccine, was associated with an extremely small risk of Guillain-Barré syndrome, a rare autoimmune disorder that causes nerve damage. Researchers estimated that there were 1.6 additional cases of this syndrome among every 1 million vaccinated people. At the time, the CDC clearly prioritized communication and held almost daily briefings on the country’s vaccination campaign as a way to alleviate public concerns about vaccine safety. The United States had learned its lesson the hard way: In 1976, an overloaded response to a small, swine flu outbreak led to many false stories about the side effects of such a newly developed swine flu vaccine.

In other cases, experts have determined that the risk of a particular vaccine was too expensive to bear. Take RotaShield, the first vaccine developed to prevent rotavirus, a serious gastrointestinal disease in children. The vaccine was licensed in the United States in 1998. A year later, a study showed that the vaccine increased the risk of a rare intestinal obstruction by one to two cases per day. 10,000 vaccinated infants. Vaccinations were stopped and the manufacturer withdrew the vaccine from the market.

This experience demonstrates the rigor of America’s vaccine safety and surveillance processes, and how quickly authorities act if there is a problem. Second-generation rotavirus vaccines were later licensed and implemented, and post-marketing safety evaluations found no increase in the risk of intestinal obstruction.

To be sure, experience anyone adverse effect or development of a disease from a vaccine – something that must prevent disease – can be devastating to individuals and families and should never be taken lightly, even in a global pandemic. However, the overwhelming benefits of vaccines for individuals and society significantly outweigh the risk of side effects.

Thanks to vaccines that undergo the rigorous testing and approval system, infectious diseases that once affected hundreds of thousands of people a year in the United States are extremely rare or, in cases such as smallpox, polio and rubella, completely eradicated. The downside is that when a disease is kept in check by vaccination, we tend to let our guard down and lose sight of how critical vaccines are to keep them that way.

Covid-19 is another case where the risk of not being vaccinated far outweighs the risk of side effects from the vaccine itself. Of the tens of thousands of people who have already been vaccinated, some have reported short-term symptoms such as fever or pain, and a few have reported allergic reactions. Compare that to the virus itself, which has infected more than 70 million people globally and killed approx. 1.6 million – including more than 300,000 in the United States. That is not to say anything about the devastation caused by economies and health systems around the world.

As the old saying goes, vaccines do not save lives, vaccinations do. The only way to stop this ongoing tragedy and get back to normal is to have extensive vaccination campaigns. It starts by helping people understand – through regular public briefings and mass media campaigns – that Covid-19 vaccines are safe while being aware of possible side effects. It also requires complete, ongoing transparency of national, state and local authorities and public health officials as more data on these vaccines accumulate.

Only then do we begin to rebuild trust, achieve widespread immunization, and ensure that this virus survives only in our history books.