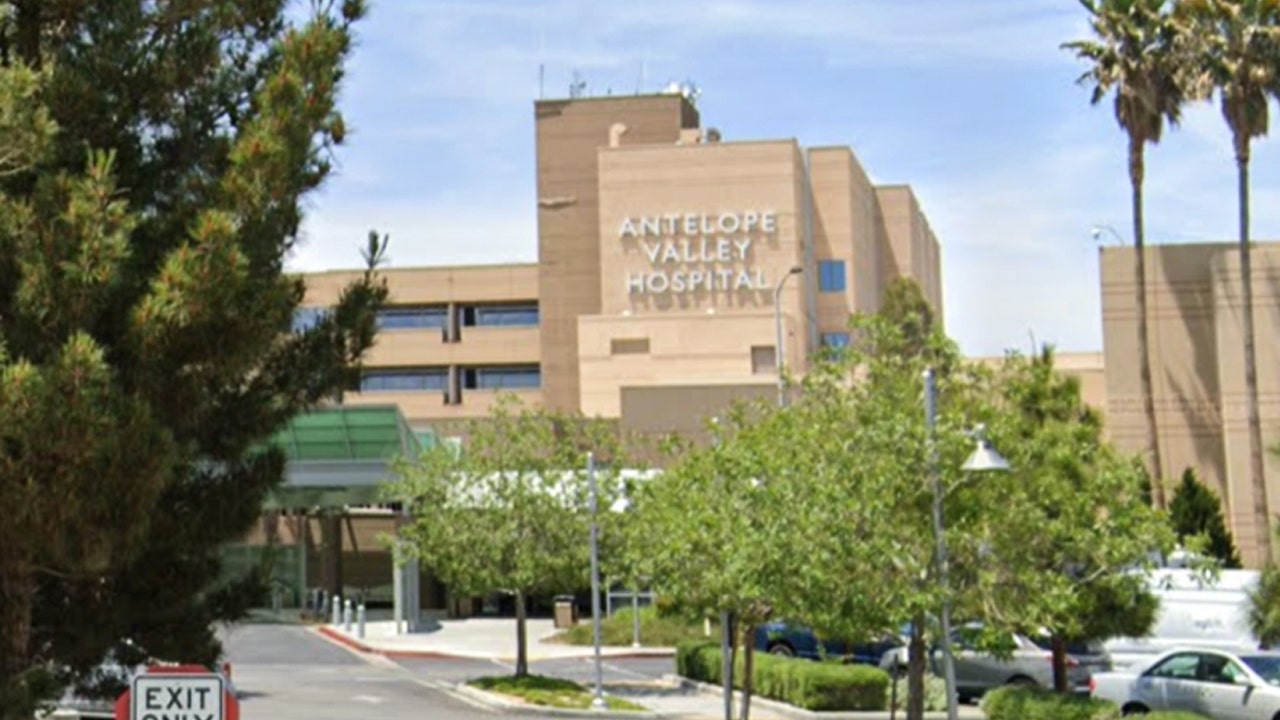 A coronavirus patient is accused of killing his 82-year-old roommate with an oxygen tank in Lancaster, California, last week because, according to authorities, he was upset by his Catholic prayers.

The victim shared a room for two people at Antelope Valley Hospital with the suspect, 37-year-old Jesse Martinez. They were both being treated for COVID-19, according to the Los Angeles County Sheriff’s Department.

The two did not know each other, but the prayer of the elderly victim disturbed Martinez on the morning of December 17, authorities said. The suspect is accused of grabbing an oxygen tank and beating the victim.

The sheriff’s department said the investigation was ongoing and could not comment further.

The 82-year-old was pronounced dead at 10:20 the next day. Authorities did not immediately release his name.

According to investigators, Martinez faces charges of murder with hate crime and improving older abuses.

His bail was set at $ 1 million and he is due in Antelope Valley Court on Monday.

Anyone with information about the incident was encouraged to contact the Sheriff’s Department of the Los Angeles County Homicide Bureau or Crime Stoppers.

California announced more than 39,000 new coronavirus cases on Wednesday and 361 deaths, bringing the total state to over 1.9 million cases and 23,000 deaths.