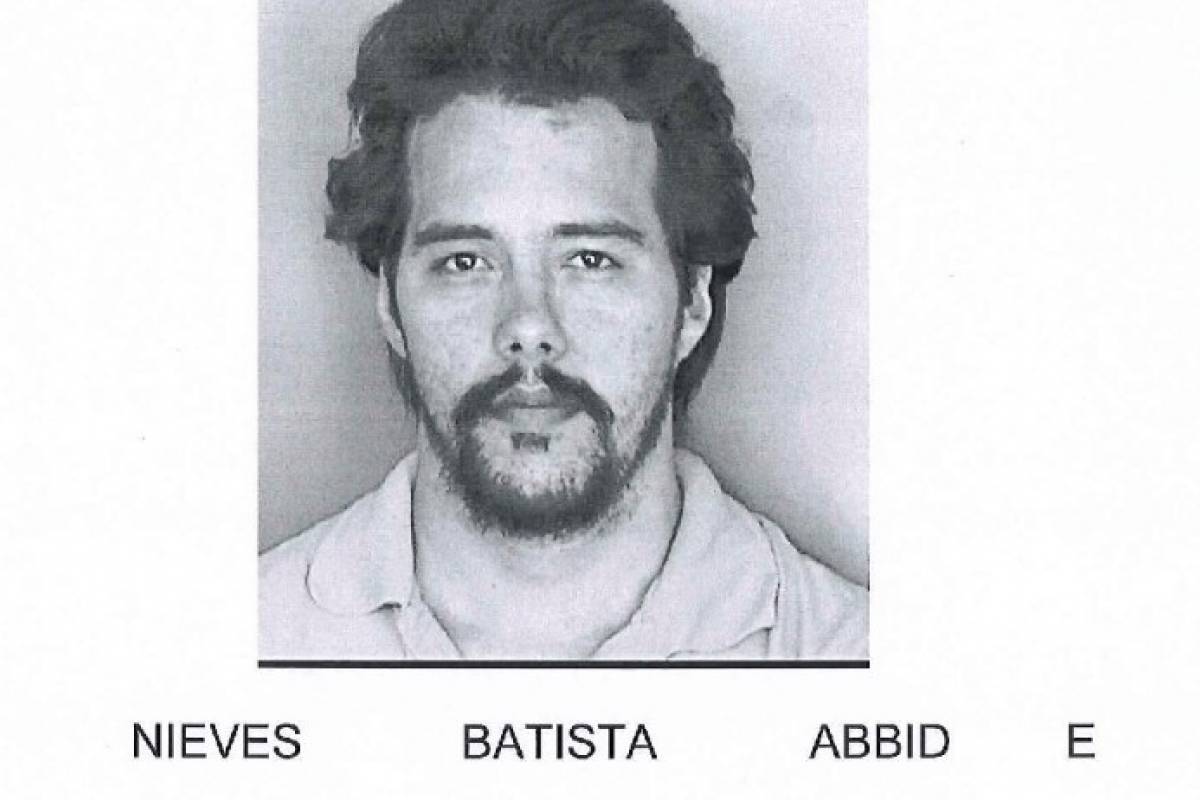 A couple who were tried from 2013 onwards were arrested on March late, in the PR-130 block, in front of the Hatillo Superior School, informs the Police.

The detainees were identified by authorities as Milagros Rodríguez Vázquez, 38 years old, who drove a Volkswagen Jetta car and his wife Abbid Nieves Batista, 33 years old, both residents of the Bayaney and Hatillo barrio.

For the year 2013, the parish commits the offense of illegal appropriation, fraud, speeding and escalation vehicle.

Review the next article