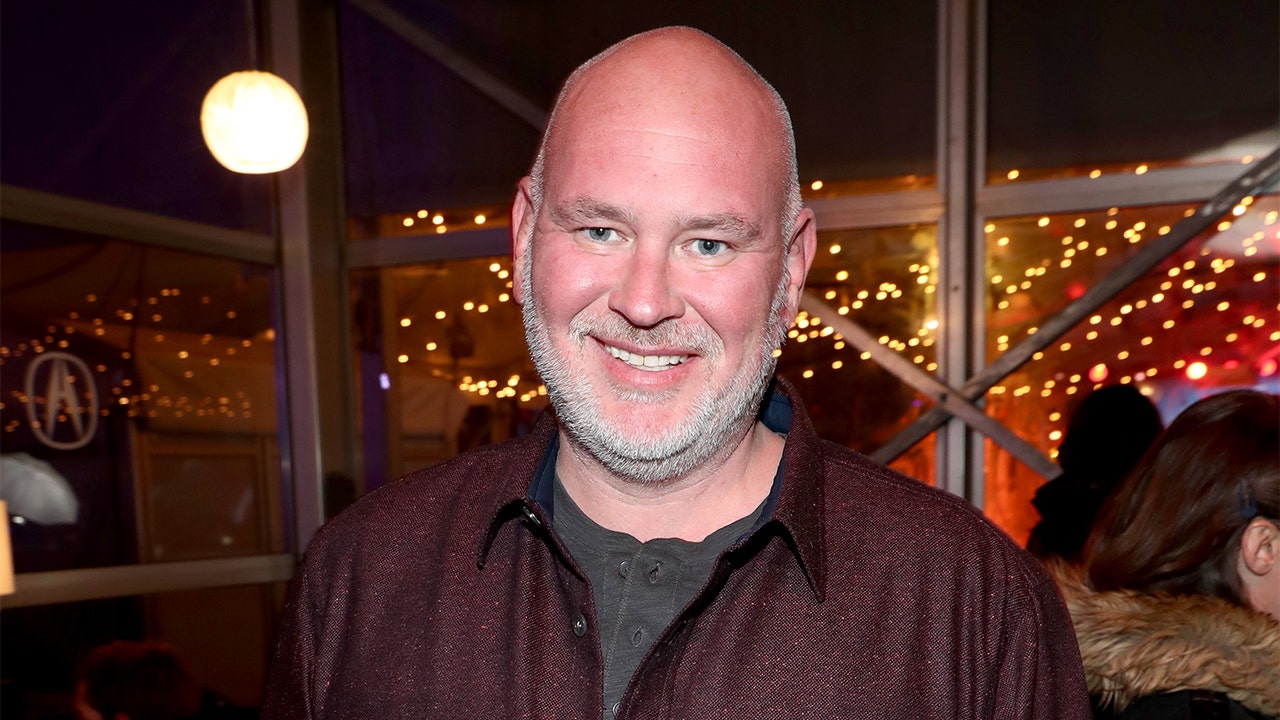 A co-founder of the anti-Trump Lincoln Project group, a PAC formed by a group of “Never Trump” Republicans to help Joe Biden run for president in 2020, said in his podcast that he would re-register as a Democrat.

Steve Schmidt had been a Republican strategist for years before breaking with the party over President Trump.

Now he’s a political commentator on MSNBC and hosts a podcast called “Battleground,” starring David Plouffe, a Democratic strategist who played key roles in each of former President Obama’s campaigns.

“I spent 29 years as a Republican,” Schmidt said last week. “I have spent two and a half as an independent, and later this afternoon I will sign up as a member of the Democratic Party.”

Schmidt explained his decision, saying: “Only the Democratic Party stands for the ideas and ideals of American freedom.” He also called it a “wide, big tent party” – despite its proximity to the “awake” movement and canceling culture.

Schmidt lives in Park City, Utah, according to the Salt Lake Tribune, a state where Republicans outnumber Democrats by 3-to-1.

Last month, he hovered the idea of ​​making a Senate bid against state GOP senator Mike Lee, prompting speculation as to whether he would run for Democrat or challenge Lee in a Republican election.

Schmidt publicly resigned his membership of the Republican Party in June 2018, criticizing it as “fully Trump’s party” in a tweet attached to his Twitter profile.