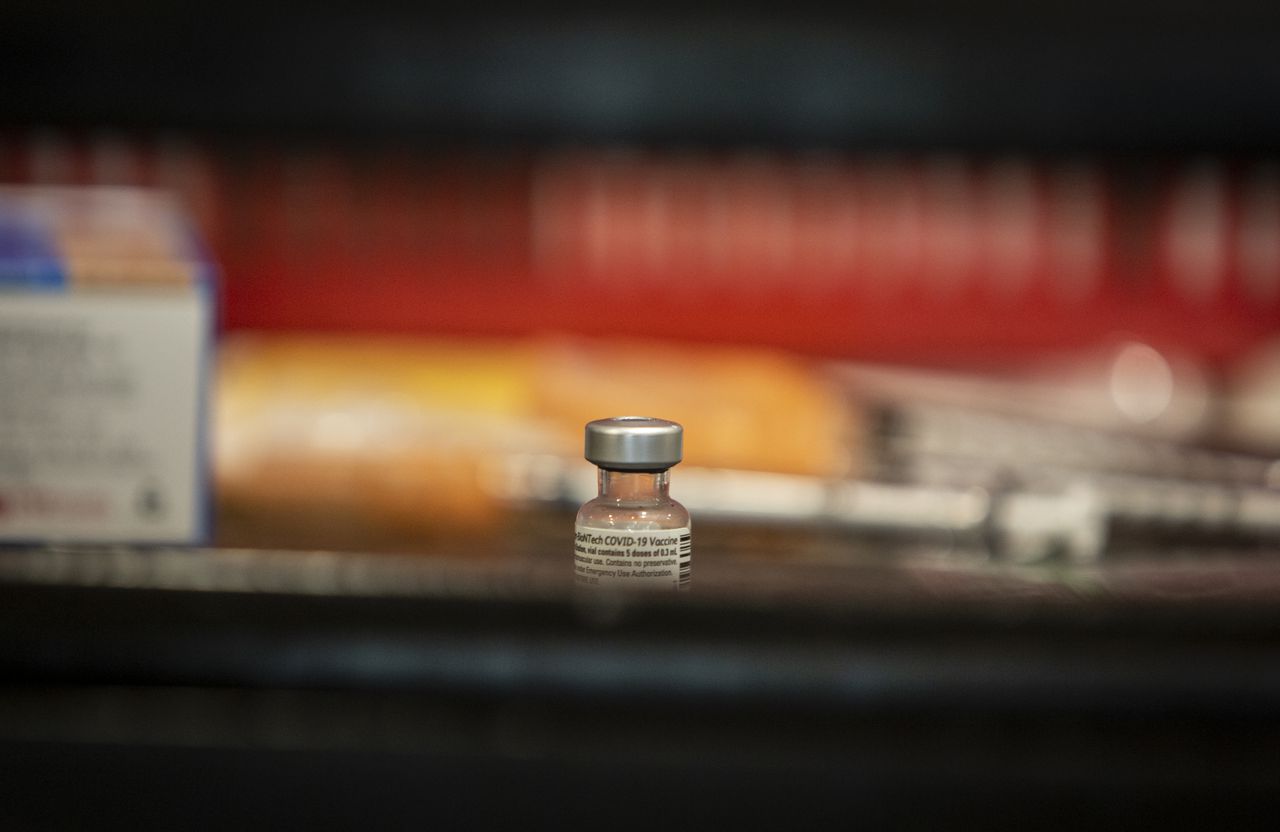 A patient at Decatur Morgan Hospital had a severe allergic reaction to the Pfizer COVID-19 vaccine on Tuesday and is recovering, according to the state Department of Public Health.

“The patient was immediately treated with anaphylaxis protocol at Decatur Morgan Hospital, where the vaccine was administered,” the department said in a press release Wednesday.

The patient had anaphylaxis or severe allergic reactions. They chose to take the vaccine with the knowledge that this problem has occurred in several people with a similar history.

“Previous anaphylaxis against biological agents is a precaution, not a contraindication, for COVID-19 vaccine,” the department said.

The allergic reaction began several minutes after the vaccine was administered on Tuesday.

“At this point, the patient is stable and appears to be recovering,” the ward said.

Severe allergic reactions to the vaccine are rare. Six people nationwide have been reported to have anaphylaxis after receiving the Pfizer vaccine. About 614,000 Americans have been vaccinated. In Alabama, 15,286 people, mostly frontline health professionals, have received their first dose of the vaccine.

There have been no other reports of anaphylaxis in the state.