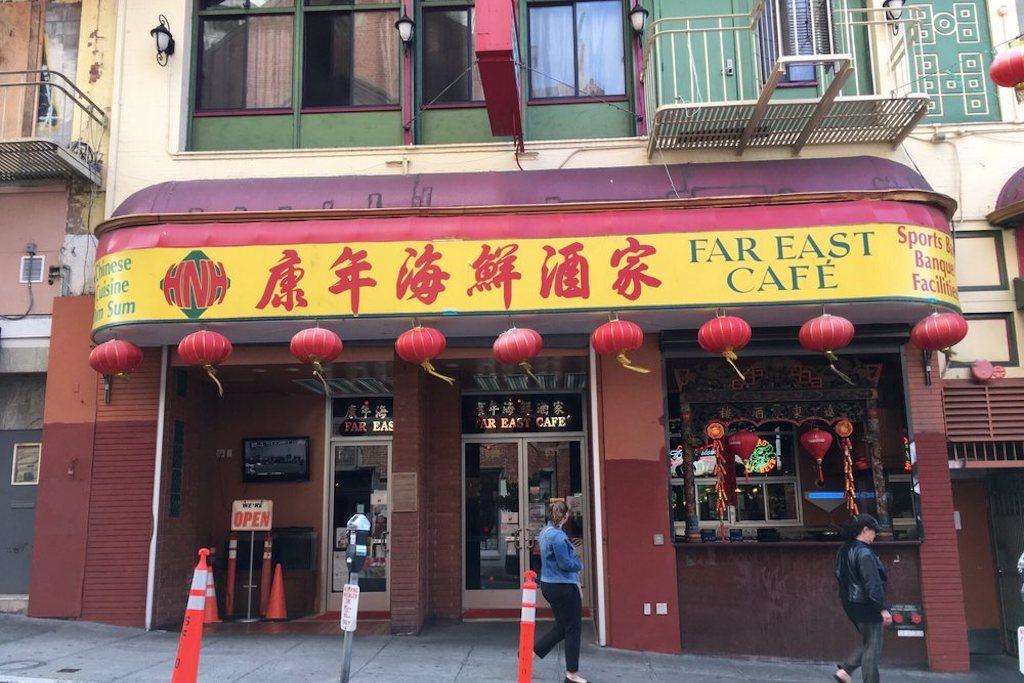 San Francisco is losing yet another of its oldest restaurants this month.

Far East Cafe, one of only two Chinese banquet restaurants still left, closes at the end of the month, as first reported in the Chinatown-focused Wind Newspaper.

“I love Far East Cafe. I will not give up. But I have no choice. We can not afford to keep the restaurant running without revenue from the business and resources from the city, ”restaurant owner Bill Lee told Wind Newspaper.

While Lee said outdoor dining was helpful for a while, it was not enough to sustain the business. He had hoped for more help from the city, but it never came.

Lee opened in Chinatown in 1920 and is only the third owner in 100 years after buying the restaurant in 1999.

The two-story restaurant was popular for large events such as weddings, fundraisers and New Year’s Eve celebrations, as the restaurant could accommodate up to 800 patrons.

New Asia Restaurant on Pacific Avenue is now the only remaining banquet restaurant in Chinatown. The restaurant has served as a grocery store in the midst of the pandemic.