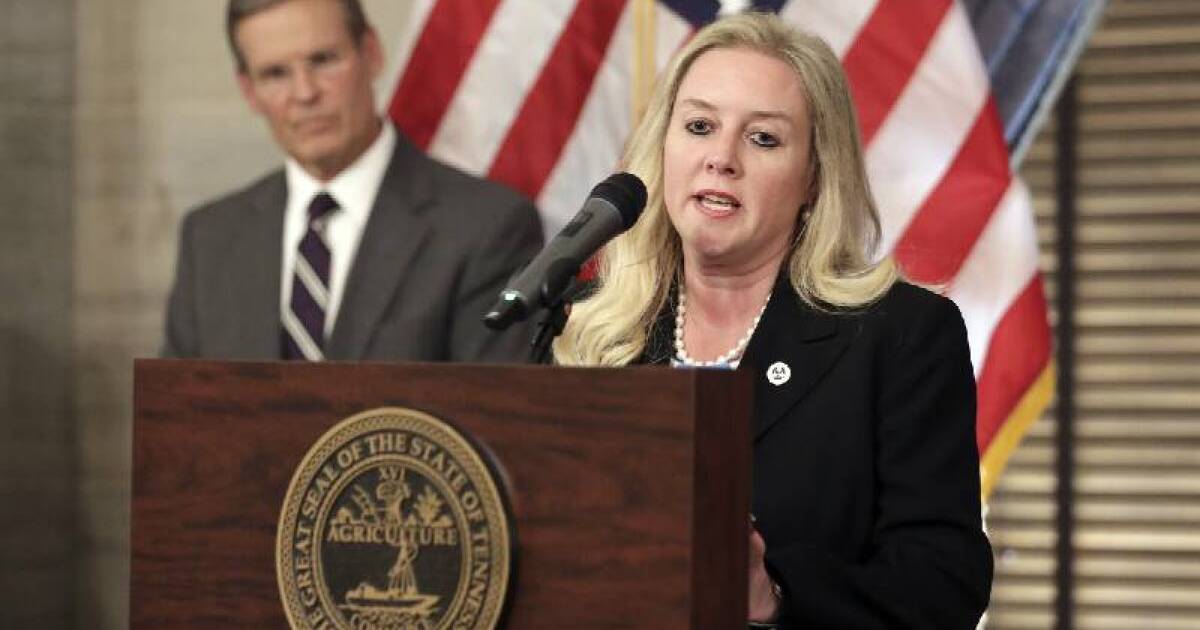 NASHVILLE, Tennessee (WTVF) – COVID-19 hospitalizations and deaths remain at a “critical stage” across Tennessee, but it could take weeks before the state sees the effects of a potential wave after Christmas, the state’s top health official said Wednesday.

Tennessee Department of Health Commissioner Dr. Lisa Piercey provided another update on the state’s COVID-19 situation, saying that dozens of hospitals still cannot accept transfer patients because they are “completely overwhelmed by their own patients.”

Piercey pleaded with the public to “stay safe” over the next few days, adding that if people gathered over Christmas and New Year, as they did on Thanksgiving, we would not see the effects right away.

“The next few days and the next few weeks will really determine how our hospitals will function over the next month,” Piercey said.

For example, if people gather this week, Piercey said we would only see the effect of an increase after Christmas before the first or second week of January. It could take two to three weeks after infection until we could see a new increase in deaths.

“Remember, it takes a few days to get infected after you are exposed, and then it will take between five and eight days before admission, and then … when you are in the hospital for a few days, that’s when you get at the ICU, ”Piercey said.

The Ministry of Health has updated COVID daily throughout the week as hospitals across the state reach a critical capacity point.

Piercey said as of Wednesday, 32,330 Tennessee residents have been vaccinated in all 95 counties. She said the state is still in the process of finalizing updates to its vaccine plan and will release more information on who will be included in future phases of the state’s vaccination.

On Tuesday, Piercey said preliminary figures indicate the state could get 90,000 vaccine doses per day. Week beginning as early as next week. If all goes as planned, Tennessee would receive 50,000 doses of the Pfizer vaccine and 40,000 doses of Moderna each week.

It will begin vaccination rollout for long-term care facilities next week.

Earlier this week, the government signed Bill Lee’s Executive Order 70, which limits indoor public gatherings to 10 people and does not allow spectators on K-12. Collegiate and professional sports are “subject to the rules, protocols, or guidelines of their respective institutions and governing bodies.”

Listen to the full update below:

See all our coronavirus coverage here

What is COVID-19 (aka the new coronavirus?)

What are the symptoms?

The CDC says that patients confirmed to have 2019-nCoV reportedly had mild to severe respiratory disease with:

Or at least two of the following symptoms:

At this time, the CDC believes that symptoms may occur as soon as two days after exposure or for as long as 14 days.

The CDC recommends “common sense” measures such as: