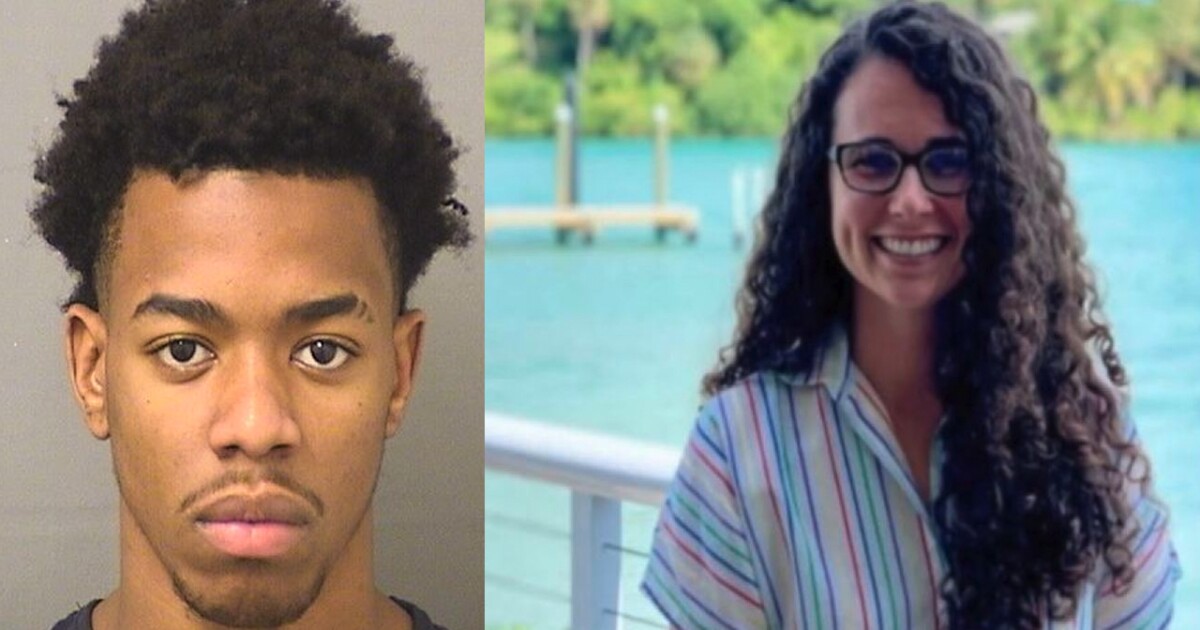 WEST PALM BEACH, Fla. A 16-year-old boy has been charged as an adult in the fatal shooting of a woman on Singer Island earlier this month.

Amari Wellons was booked into the largest prison in Palm Beach County on Wednesday after his indictment for a first-degree murder charge.

Wellons is accused of fatally shooting Maria Tritico while sitting on the beach near Ocean Walk on Dec. 6. The 32-year-old Tequesta woman died at St. Mary’s Medical Center the next day.

Tritico lived in Tequesta with his fiancee and was deeply connected to the Palm Beach County community.

She was director of education at the Lighthouse ArtCenter School of Art and had plans to get married on New Year’s Eve in her hometown of Houston.

Wellons was held without bond.